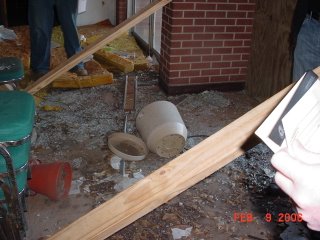 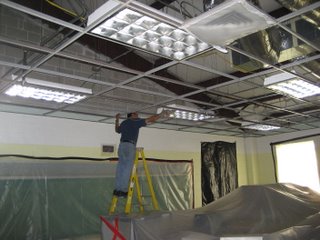 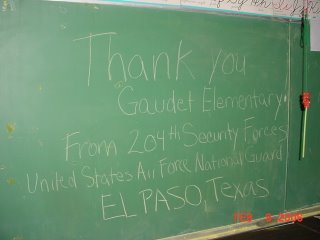 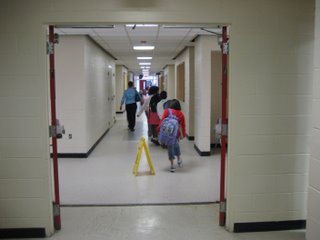 The restoration of the Lake Forest Elementary School’s building C in the East Ward of New Orleans, one of the hardest hit sections of the city, was completed in just seven days, due to the efforts of Dynamic Building Restoration, LLC, a national provider of disaster restoration services headquartered in West Chester, PA.

Lake Forest Elementary is a 50,000 square foot campus located on the banks of Lake Pontchartrain. The school reopened just in time for the 2006-2007 school year.

“This is the first school to open in New Orleans East, and it remains the only school open in New Orleans East one year after Katrina hit,” said Rick Hurd, Dynamic Restoration’s project manager. “It was a real team effort, and the local community’s help really made this restoration possible. When we heard and saw those kids running and playing, that’s when I realized this was one of the most important restoration projects that I’ve worked on in my 16 years in this business.”

Abandoned for seven months, the school was infested with mold, and smelled of mildew from rain water that poured through the building’s damaged roofs, making it utterly unfit for human habitation. Hazardous conditions as a result of Katrina damage were not limited to poor indoor air quality. The school suffered some structural damage, and had protruding building pieces hanging on and around the entire campus. Foreign debris left behind while the school was temporarily used as a barracks by the National Guard also had to be removed.

The Orleans Parish School Board retained Alvarez & Marcel, a real estate investment firm, to manage the reconstruction of Lake Forest Elementary. The company awarded the $1.4 million rehabilitation contract to Dynamic Restoration based on its reputation for reacting quickly when natural disasters strike. Dynamic Restoration was charged with getting building C opened to receive 80 students by April 3, and restoring the rest of the campus by the time the new 2006-2007 school year began in August.

While the flood waters spared the campus’s five buildings, high winds damaged the roofs, and rainwater penetrated the building. The Dynamic Restoration team quickly moved in drying and mold remediation equipment, and set in motion plans to revamp the HVAC, electrical, and plumbing systems of building C.