The Institute for Business & Home Safety is offering the following information and engineering guidelines that can help prevent this threat to life safety and property. Emergency managers in a number of states are warning facility managers to pay attention to the accumulation of ice and snow on their buildings.

The age of the building is a major factor in the snow load risk.

The safety margins used by engineers are based on a combination of the weight of the roof and the snow loads. Consequently, there is usually a larger margin of safety against excess snow loads for heavy roofs than for light weight roofs.

-An even more serious condition can be created when a taller building or a taller addition is built adjacent to an existing building.

IBHS offers these general guidelines to help estimate the weight of snow:

Lastly, IBHS advises, for safe removal that won’t endanger you or damage your roof, consult a roofing contractor. 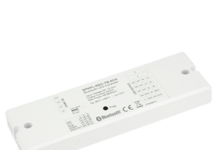 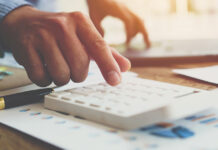 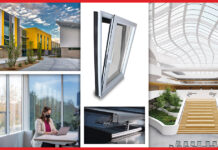