Last week (7/8/09) at New York’s John F. Kennedy Airport, air traffic slowed to a crawl. Actually, it came to a screeching halt, thanks to a parade of more than 70 romantically inclined diamondback terrapins who emerged from nearby Jamaica Bay in search of good breeding grounds.

Although delays of up to 90 minutes were experienced, everyone took the incident in stride. Apparently, it has happened before, and Port Authority workers knew just what to do: gather up the wayward creatures and redeposit them in waters farther away from the airport.

The invasion began unfolding, slowly, at around 8:30 a.m., when an American Eagle flight crew reported seeing three turtles while taxiing out for departure. Before long, a chorus of pilots was radioing the tower to report turtles either on the end of a runway that juts out into the water, or approaching on the grass.

The FAA halted flights for about 12 minutes shortly before 9 a.m. while some of the turtles were cleared away, then quit using the runway entirely after getting new reports of “massive numbers” of turtles on the tarmac, Federal Aviation Administration spokesman Jim Peters said. 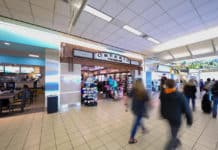 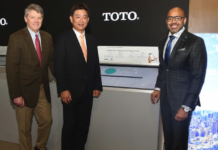 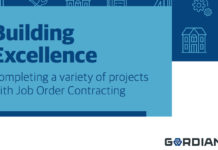