On November 6, 2009, the U.S. House of Representatives passed H.R. 2868, the Chemical and Water Security Act of 2009, by a vote of 230-193. This bill reauthorizes the Department of Homeland Security’s (DHS) program to implement and enforce the Chemical Facility Anti-Terrorism Standards (CFATS), which are currently set to expire in October 2010, and improves these standards in a number of ways. It also requires the Environmental Protection Agency (EPA) to establish parallel security programs for drinking water and wastewater facilities.

Rep. Bennie G. Thompson (D-MS), Chairman of the House Committee on Homeland Security and lead sponsor of the legislation, released the following statement upon passage: “In the wake of the 9/11 attacks, security experts immediately identified the threat of an attack on a chemical facility as one of the greatest security vulnerabilities facing the Nation,” said Thompson. “After four years of hard work, this Congress finally got the opportunity to consider and pass this landmark homeland security bill. Passage of this legislation demonstrates the progress we make with a transparent process that is open to diverse viewpoints,” Thompson stated. “We can now ensure that this vital industry, and the population that lives around these facilities, are secure,” said Thompson. 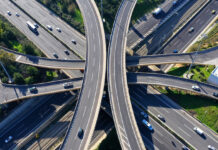 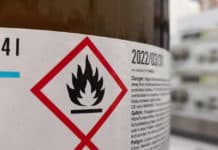