On June 10, the U.S. Environmental Protection Agency (EPA) announced it had completed air quality testing outside 63 schools in 22 states and at two tribal schools. The testing was done as part of a school air monitoring initiative announced by EPA Administrator Lisa P. Jackson in 2009 to protect children from toxic air pollution around schools. EPA experts will now analyze the data to understand whether air quality at these schools poses long-term health concerns.

Since EPA announced this unprecedented project in March 2009, the agency has worked with state and local air quality agencies to monitor air toxics around schools that are located near large industrial facilities and in urban areas.

EPA has consistently provided information to schools, communities, and state and federal regulators to help determine if there were any immediate health concerns, and the agency has now begun work on the next step in the initiative — analyzing the data to determine potential long-term health risks to school children and staff.

EPA released two of those analyses last week — for Pittsboro Elementary School in Pittsboro, IN and Minnesota International Middle Charter School in Minneapolis. At both schools, levels of the key pollutants monitored were below levels of both short- and long-term concern. EPA previously released analyses for two schools in Tennessee.

The remaining health analyses will be issued throughout thIS summer and fall, as EPA completes analyses for each school. EPA will use the results to determine next steps, which could include additional monitoring at a school or the surrounding community, or enforcement actions where appropriate.

EPA experts analyzing the monitoring data also examine information on wind direction and wind speed from meteorological stations located at the schools, data on historical wind and weather patterns in the area, information about sources of air toxics in the vicinity of each school, and information about the pollutants and health effects associated with long-term exposure.

The list of schools being monitored for this initiative can be found here.

Facility managers can find out more about protecting the environments in and around their schools by visiting this EPA site. 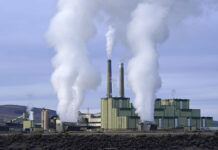 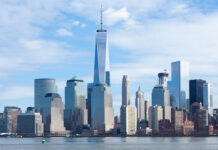 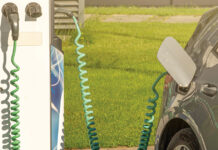