Property managers tightly controlled operating expenses throughout 2009, according to the 2010 Experience Exchange Report (EER) released by the Building Owners and Managers Association (BOMA) International in collaboration with Kingsley Associates. Analysis of operating income and expense data from “same buildings”—those who submitted data in both 2009 and 2010, whose total rentable area did not change by more than 10% and whose occupancy did not change by more than 15%—reveals that total operating expenses for U.S. private sector buildings declined by a little more than 1%.

With data from 4,200 buildings in more than 250 markets, the EER® is the most comprehensive resource for financial performance information on private and public office buildings in the U.S. and Canada. It includes national trends analysis and city market-level reports, as well as reports for special use facilities such as medical office buildings, corporate facilities, financial buildings, agency managed and all electric buildings. 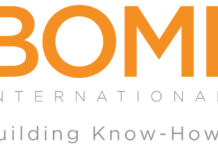 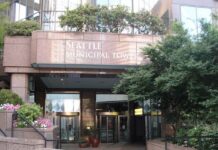