The ASIS Foundation, in partnership with the Brownyard Group, has re-established the W.H. Brownyard Meritorious Award. The award, first founded in 1987, is presented to an individual who performed a heroic or meritorious act in the face of adversity. The 2010 award will be presented at the ASIS International 56th Annual Seminar and Exhibits (ASIS 2010) on October 14.

“Security officers play a critical role in the protection of life and property, and in many instances serve as an organization’s first line of defense,” notes ASIS Foundation President David C. Davis, CPP, senior manager, business unit security, Northrop Grumman. “The ASIS Foundation is honored to acknowledge professionals who have demonstrated outstanding commitment and skills in the performance of their duties with this award and to support their future enrichment.”

“When my father – Bill (William) Brownyard – proposed the idea for this award, it was because he saw that security guards didn’t receive the recognition they deserved,” says Brendan Brownyard, CEO, Brownyard Group. “There are many security guards who provide great protection, reduce losses, and often thwart danger and tragedy by taking heroic action. We’re proud to recognize their service.”

Nominations for the Award are open through August 31, 2010. Questions can be directed to Ruth Connelly. The award winner receives a commemorative plaque and an all-expenses-paid trip to ASIS 2010. 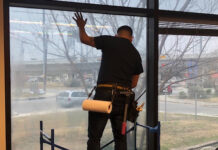 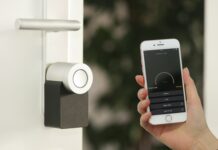 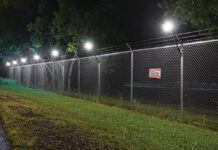