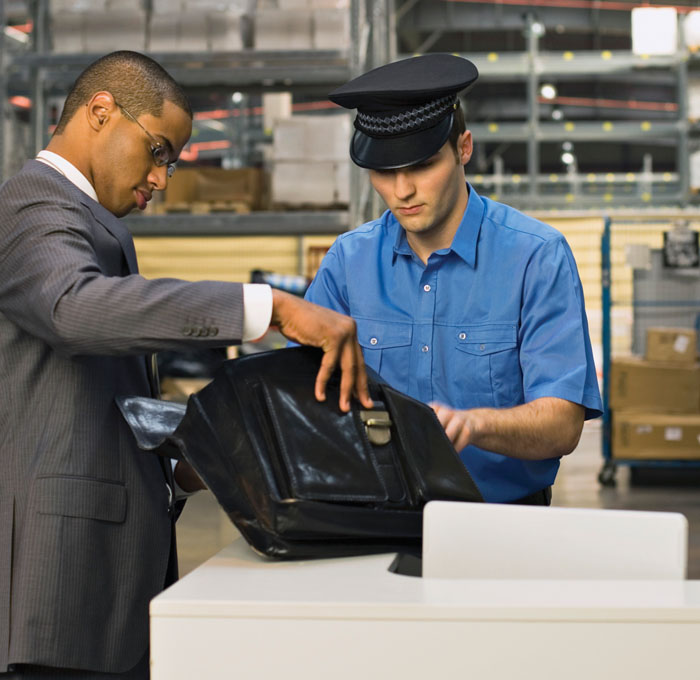 Today, there are constant reminders that public security is at risk everywhere. Threat level alerts, stringent airport screening procedures, and news reports of half hatched terrorist plots remind the public that safety is somewhat intangible—and often fleeting. Most security experts believe that more terrorist attacks are imminent, and events like 9/11, the Oklahoma City bombing and the recent attack at Discovery Channel headquarters outside of Washington, DC prove that commercial properties are prime targets.

The effects of terrorism can vary significantly from loss of life and injuries to property damage and disruptions to essential services such as electricity, water, public transportation, and communications. Particularly frightening is the fact that the very nature of terrorism suggests that there will be little to no warning. So how can facility managers (fms) protect their sites from bomb threats?

Property professionals today have a myriad of threats to protect their facilities against, including activity by foreign and domestic terrorist groups, workplace violence, and domestic disputes that make their way into the workplace.

“If there is a threat in a facility, the security director may want to increase security protocols and personnel and deploy emergency plans and procedures,” explains Mike Coleman, vice president of commercial real estate, AlliedBarton Security Services. “That may conflict with the policies and procedures set forth by the facility or the real estate group. Both entities must share protocols and make sure they are consistent with each other and with the organization’s philosophy.”

The first step in preparing for a bomb threat or other terrorist activity is having a response plan—and one that is up-to-date. “Sometimes we’re working with policies and procedures that were put into effect right after 9/11, and they have been sitting on a shelf since that time,” says Coleman. “You have to dust them off and rework them for today’s environment. It won’t necessarily prevent an attack, but you will be better prepared for the aftermath.”

While there are a number of different types of bombs, all fall into two main categories: mailed bombs and placed bombs. According to BOMA International’s The Property Professional’s Guide To Emergency Preparedness, postal inspectors have found that mailed bombs typically target specific individuals while placed devices are generally intended to disrupt organizations and injure indiscriminately.

The majority of bombs are placed, so controlling access is the most important thing fms can do to protect their facilities. Access control includes:

Another key component of a preparedness plan is performing a vulnerability assessment. During the assessment, the security team and FM personnel meet to discuss the probability of a bomb threat at the facility.

It’s important to consider all possible factors that could contribute to a threat: has the company or its clients had any negative business dealings with entities affiliated with terrorist organizations or countries currently associated with political unrest? Does the client produce weapons or other military support items? Does the company or its clients support causes that would make it a likely target of hate groups?

Donovan warns that even circumstances like layoffs or downsizing can pose a threat: “Facility and property managers should be aware if there are any planned layoffs or any other circumstances that could result in an incident. Are there any disgruntled employees? There are a lot of considerations that people need to think about.”

When developing or reviewing a bomb threat response plan, coordinating with emergency response and law enforcement agencies is paramount. Hosting members of the local police and fire department will result in peace of mind and greater efficiency in the event of an incident.

“I would encourage fms to reach out and meet with their police departments to understand what the protocols are to confirm that the steps in the fms’ response plan mirror what those first responders are going to do,” recommends Donovan. “Too often, these plans are written in a vacuum and don’t respect what the local 911 or first responders are going to require or how they will react.” [For more on Mass Notification Systems, see two related articles by Tom Condon and Ted Milburn.]

Coleman concurs: “It is really important to engage law enforcement liaisons and ensure that fms have the appropriate level of comfort with them responding at the facility. At the recent situation at the Discovery Channel building, there was a great liaison relationship and a clear understanding of roles and responsibilities, which mitigated more widespread disaster.”

Most law enforcement agencies are usually very receptive to meeting with property and facility managers to discuss potential threats and emergency response plans, because it makes their jobs easier. It can also put managers at ease. “If you are coming into my building [law enforcement personnel], I want you to know it. When I toss you the keys, I don’t want you to say, ‘Hold on—I don’t know your building!’” says Donovan.

Getting involved with other emergency management groups like local business organizations, the U.S. Department of Homeland Security, the Federal Emergency Management Agency, the Red Cross, and trade associations with preparedness committees can also be beneficial. These groups share information, and some regularly conduct tabletop exercises to help the commercial real estate community prepare for various emergencies.

Coleman believes that education and training are perhaps the most critical elements of a bomb threat response plan. Facility and security teams are just one part of the solution, which is why engaging all occupants of a facility is important.

“We often overlook other facilities teams—janitorial staff, maintenance staff, mailroom personnel, and food services workers—but they are the eyes and ears of the property. We need to make sure we are training these people on how to recognize and report suspicious activity and perceived threats and to work in conjunction with security.”

In The Event Of An Emergency

While it is unlikely the majority of facilities will experience a bomb threat, following the emergency response plan to the letter is, in many cases, quite literally a matter of life and death. Experts advise fms and security teams to take all threats seriously, whether they come by phone, e-mail, mail, or in person. Having an up-to-date, easily accessible bomb threat response plan will ensure that all policies and procedures are followed to protect clients, their businesses, the facility, and the people inside.

In the event of a phone call, receptionists should remain calm and gather as much information as possible from the caller. Important questions to ask include:

Whoever receives the phone call should also note any key characteristics of the caller—gender, age, background noises, emotional state, and accent.

Once a bomb threat has been identified, fms should call their local police department. In many jurisdictions, the FM team will be asked to perform an initial inspection of the property.

Explains Donovan, “Some jurisdictions that are resource constrained, in most probability, will not send a police person to investigate a simple bomb threat. They will expect a company or members of its building team to go through their property and look for things that may be out of place—a package or something that shouldn’t be there, something that somebody may have left behind.” Fms should then follow up with a call back to relay whether they found anything amiss.

Evacuation procedures vary depending on the nature of the threat, its perceived significance, location, and more. Managers can choose to search while evacuating the entire facility, part of the facility, or none of the facility. Fms should also consider whether the person making the threat could be using it as an opportunity to get people out of the building for a secondary event—like an explosion or an attack.

One thing fms can be sure of: now is not the time to slack off. “Following the days of 9/11, buildings went to a closed access, locked down protocol. But we’ve been lulled into feeling like we’re in a safe, secure environment and have moved to an open access protocol,” says Coleman. “It’s the wrong time to relax our philosophy. We should be prepared and proactive in our stance to provide an environment that prevents harmful activity.” 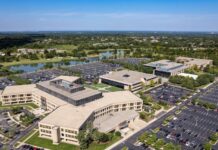 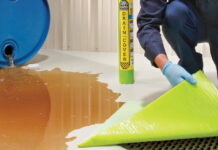 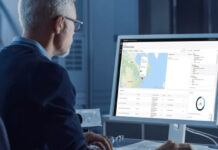