The Department of Labor’s Occupational Safety and Health Administration (OSHA) recently released a new edition of its Whistleblower Investigations Manual, one of a series of measures to improve OSHA’s Whistleblower Protection Program that were announced in August.

The new edition of the manual contains updates to case handling procedures, information on the new laws enacted since the manual was last updated in 2003, and other information to guide OSHA’s Whistleblower Protection Program, which addresses retaliation complaints under the 21 whistleblower statutes delegated to OSHA (see below for a full list of statutes). This new manual will provide further guidance to help ensure the consistency and quality of investigations. The updated manual is available at www.osha.gov/pls/oshaweb/
owadisp.show_document?p_table=DIRECTIVES&p_id=5061.

“The ability of workers to speak out and exercise their legal rights without fear of retaliation is crucial to many of the legal protections and safeguards that all Americans value,” said OSHA Assistant Secretary Dr. David Michaels when these measures were announced in August.

Key changes to the manual include:

Under the Occupational Safety and Health Act of 1970, employers are responsible for providing safe and healthful workplaces for their employees. OSHA’s role is to ensure these conditions for America’s working men and women by setting and enforcing standards, and providing training, education, and assistance. 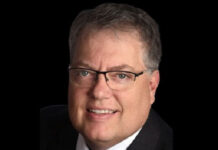 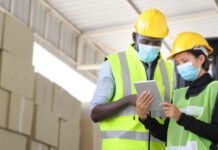