Remember Sega? You know, the company that made its name back in 1982 when it introduced the industry’s first three-dimensional game, SubRoc 3D?

The gaming giant has come a long way over the decades and is currently making headlines. This week, the company is launching Sonic & All-Stars Racing Transformed™ and Aliens: Colonial Marines™ at San Diego’s Comic-Con. And just last month, it provided video enthusiasts with the quintessential summer sporting experience in the form of London 2012 – The Official Video Game of the Olympic Games™.

Earlier this year, the company announced a bold diversification move; it was branching out into a new niche that had not been previously tapped by the big players in the gaming industry—urinals in public restrooms. From Fox news:

“The Sega ‘Toylet‘ features a screen mounted above a urinal wall that is equipped with pressure sensors. The unit’s five games are controlled by the pressure the user imparts on the urinal. Hundreds of units have already been sold to restaurants and pubs throughout Japan.

The system can only be used on urinals – so there’s no option out there for the ladies – and equipment reportedly starts at 140,000 yen (roughly $1750), with individual games running 10,000 yen ($125). Costs are for the gaming system, and not the actual urinal.

To see the Toylet in action, check out this video: 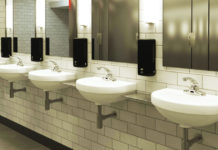 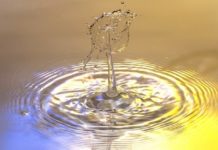 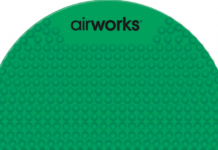