Sixty communities—10 each from six geographic regions—have been named finalists in a national competition to find the “Prettiest Painted Places in America.” The competition is being conducted by the Paint Quality Institute (PQI), an informational entity whose mission is to educate the public about quality paints and coatings.

The finalists are a diverse lot, including communities both large and small, located on the coasts and in the heartland, some with long histories and others relatively new. But all have one thing in common: They have beautified themselves with exterior paint.

“For purposes of our competition, a ‘prettiest painted place’ is a very special town or neighborhood with exceptional community-wide ‘curb appeal’ due to visually appealing or very creative use of exterior paint color,” explains Debbie Zimmer, paint and color expert for the Paint Quality Institute.

“Curb appeal is often defined by beautiful color schemes on homes or buildings, and that’s typically the case, but exquisite outdoor murals and creative use of paint color on statues, signage, traffic signals, water towers, and even streets and sidewalks have elevated the appearance of many of today’s prettiest communities, including some of our finalists” she said.

PQI began its search for the “prettiest painted places” by contacting state departments of tourism, convention and visitors’ bureaus, chambers of commerce, historical societies, and Main Street programs in all 50 states. Eventually, nearly 200 towns and neighborhoods were nominated in the competition.

Judges with expertise in color selection, exterior painting, and home improvement then reviewed the entries and narrowed down the field to the 60 finalists. Later this month, after further evaluation and another round of judging, two of the 10 finalists in each of the six regions will be named the 12 prettiest painted places in America.

This is the third time the Paint Quality Institute has conducted a search for the prettiest painted places in America. It held the first competition in the 1990s, and another in year 2000.

According to Zimmer, the purpose of the competition is to give recognition to places that use paint to express pride in their communities, and highlight how an attractive exterior paint treatment can enhance the curb appeal of virtually any home, building or exterior structure.

Below are the 60 finalists, along with the region they represent. (Additional information on the competition is available at http://blog.paintquality.com/exterior-painting/prettiest-painted-places-finalists/) 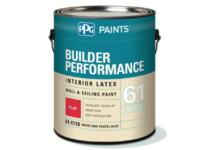 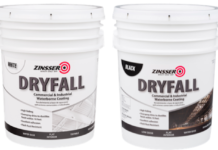 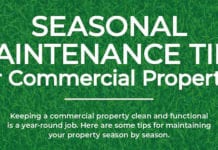