By B. Kevin Folsom, CEP
Published in the October 2013 issue of Today’s Facility Manager (and also feature as the Question of the Week on September 30, 2013)

QI am having ongoing battles with sewer odors in several buildings. We have attacked this issue from several angles without a cost-effective total solution. I have treated drains, traps, and grease traps, and I have replaced grease traps. I have checked for air balance to ensure no negative air pressures. I have installed air emittance devices on vents. In cool weather, the odors still seem to invade two of our buildings. What am I missing? I know there may not be a silver bullet, but any suggestions are welcome.

AThanks for writing, Lenny! It sounds as if you understand the basic engineering of sewer systems so I’ll avoid discussing that further. I have encountered this type of issue and it is a dreaded one! There are three more issues that you did not mention and that I have personally encountered in my career. 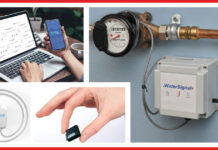 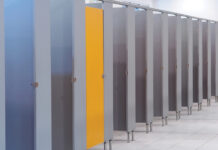 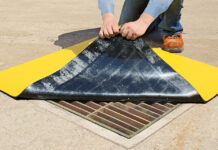