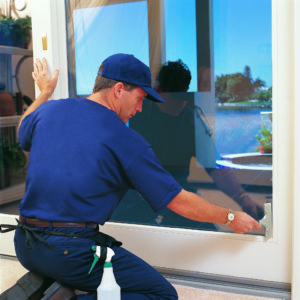 Window film as a building retrofit solution can be one of the quickest and simplest energy conservation measures available, as well as the most cost effective.

Here are five reasons facility executives should consider window film when developing or revamping their buildings:

Professionally installed window film provides an array of benefits for facilities and their occupants. When choosing a window film provider, make sure you work with a company that’s experienced. A professional installer will be able to determine if there are unique or unusual circumstances within your facility that would make one film choice better than another.

Michael Mancini is the director of marketing for Madico, Inc. in St. Petersburg, FL.