The Lifesaver® Emergency Shower Head by Speakman® is a safety shower head line. It has a high performance spray engine that delivers water quickly, but remains comfortable enough for a user to stand under the spray for a full 15 minutes—the amount of time required to ensure effective washing after exposure to hazardous chemicals. 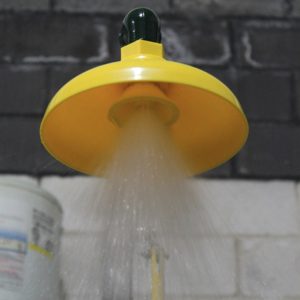 The Lifesaver Emergency Shower Head is equipped with an integral flow regulator that disperses water evenly and reduces water output to 20 gallons per minute (gpm). Integral flow control also enables eyewash use. It balances pressure between shower and eyewash when simultaneously operated. In addition, a self-draining system completely empties any excess water after activation. This allows the Lifesaver to be used in frigid conditions since water will never collect and freeze.

ANSI/ISEA Z358.1 certified and OHSA compliant, the Speakman Lifesaver Emergency Shower Head can be retrofit to existing emergency shower systems and is suitable for use in labs, industrial buildings, and other settings. The product is featured on all Speakman Emergency Deluge Showers, including the SE-220, SE-220-ADA, SE-220-SS, SE-227, and SE-227-SS. The showers come in both vertical and horizontal overhead supply configurations with a stay open ball valve that allows hands free operation once the shower has been activated. A high visibility yellow pull rod makes finding the Lifesaver shower easy in an emergency.

A Speakman Emergency Shower Sign is also available. The sign is high visibility green with white lettering and features a universally recognized symbol for safety shower. It comes complete with two zip ties for secure installation and can be used with any competitor eyewash. 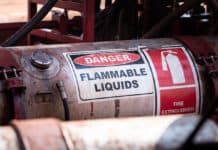 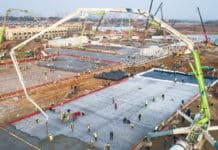 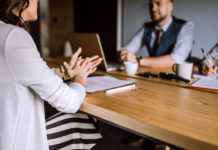 5-Step Guide To Creating A Business Continuity Plan That Works