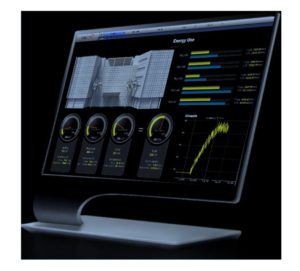 WebCTRL empowers users with tools that make it easy for them to visualize and interpret building data. It also provides them with insight on how to improve performance from across the room or around the world. The system can be accessed from anywhere through any popular web-browser (e.g., Internet Explorer, Chrome, Firefox, and Safari). The workstation requires no special software. Through the web-browser, users can adjust set points and other control parameters; set and change schedules; graphically trend important building conditions; view and acknowledge alarms; and run preconfigured and custom reports on energy usage, occupant overrides, and tenant billing.

• Powerful data visualization tools – Data visualization in the WebCTRL v6.5 system is more powerful. A new toolkit allows operators to create customized dashboards for viewing key performance metrics in a building. It provides them with increased visibility into building operations at any time.

• OpenADR add-on – This new software application allows the WebCTRLv6.5 system to retrieve live power demand information from a participating utility company and then shed load based on pre-programmed demand response strategies. Fully compliant with the OpenADR v2.0a/b protocol, this add-on allows users to curb their electrical demand (kW) in order to gain financial benefits (e.g., a reduction in electrical costs or incentives).

The WebCTRL building automation system supports major communications protocols including BACnet®, LonWorks®, MODBUS, and SNMP. With its ability to run on Java2-compliant server platforms such as Windows®, Linux and Sun™ Solaris™, WebCTRL can operate with many JDBC-compliant databases including Access, SQL, and Oracle®. And since it supports XML/SOAP, WebCTRL can share data with enterprise or third-party software to accomplish a range of tasks. 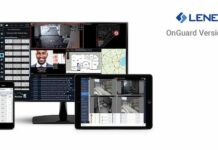 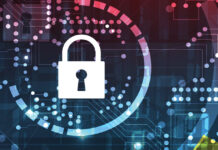 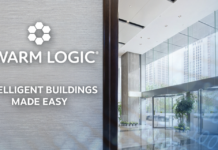