The Building Owners and Managers Association (BOMA) International conferred the BOMA 360 Performance Program® designation upon commercial properties across the globe, including the Akihabara UDX in Tokyo, the second building to earn the BOMA 360 designation in Japan. The program continues to expand its reach in more than 70 markets worldwide. 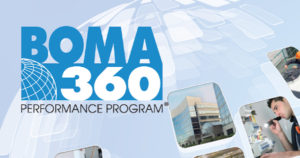 “BOMA International is pleased to announce the continued expansion of the BOMA 360 program into Japan, as well as the addition of new properties across North America,” said BOMA International Chair Brian M. Harnetiaux, senior vice president of Asset Management at McCarthy Cook. “In an increasingly global marketplace, building owners and managers value the competitive edge that the BOMA 360 designation gives properties.”

The following properties are new to the BOMA 360 program:

To view all the buildings that have received the BOMA 360 designation, visit the BOMA 360 building listings webpage. For more information about the BOMA 360 Performance Program, visit www.boma.org/BOMA360. 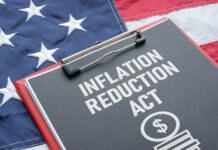 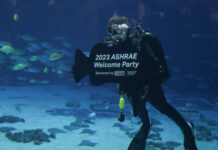