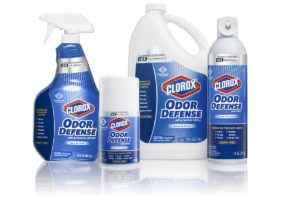 Four out of five cleaning industry professionals say that removing odor from the air is their biggest cleaning challenge (79%), according to a recent survey from Clorox Professional Products Company1. However, the survey also finds that the odor elimination products currently on the market are not fully addressing professional cleaning needs. 1

The Clorox Odor Defense product line relies on I.C.E.™ Technology, which stands for Identify, Capture, and Eliminate—its method of action that eliminates malodors so no heavy fragrance is required to mask them. In laboratory testing, Clorox® Odor Defense™ I.C.E™ Technology continued to control malodors for six hours.

ICE technology uses a dual surfactant system to eliminate odors from the air. The surfactants are a combination of non-ionic and cationic. Once sprayed into the air, the non-ionic and cationic components combine to form spheres, or odor traps, with a water-phobic core and water-like shell. Malodors are water-phobic, like the core of the sphere. The core attracts malodors to the center of the sphere, while the water-like components form an outer shell that ensnares the odor molecules. Odor molecules are trapped in the core of the sphere, unable to pass through the water-like shell and return to the air.

“Instead of simply masking odors behind heavy fragrances, Clorox Odor Defense Spray eliminates odors at their source and leaves behind a subtle, long-lasting Clean Air Sent,” said Brian Thompson, Department Manager, Research and Development, Clorox Professional Products Company. “The proprietary formula is designed to eliminate odor in the air and to perform on tough-to-clean porous and soft surfaces such as carpets, mattresses, and upholstery that tend to trap unpleasant odors.”

Survey results indicate that eliminating odors is more important than strong fragrance when it comes to an air odor control solution. Only roughly one in four cleaning professionals (27%) say they are extremely satisfied with their current air odor solution and that their dissatisfaction is largely driven by inefficient products that mask instead of eliminate odors. 1 In fact, survey results found: 1

When it comes to what professionals are looking for in a product, it’s about efficacy. More than half (52%) want a solution scientifically proven to remove bad odors1 and say that the following characteristics are extremely important: 1 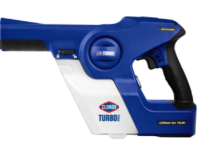 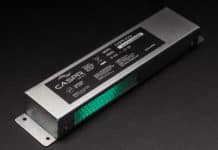 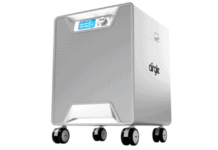