In the 56 years since those historic journeys, one would assume that the issue of what an astronaut has to do when he has to “go” would have been solved by now. Or at least, one would imagine NASA had developed a solution that is healthier and more high-tech than a diaper. One would be wrong. 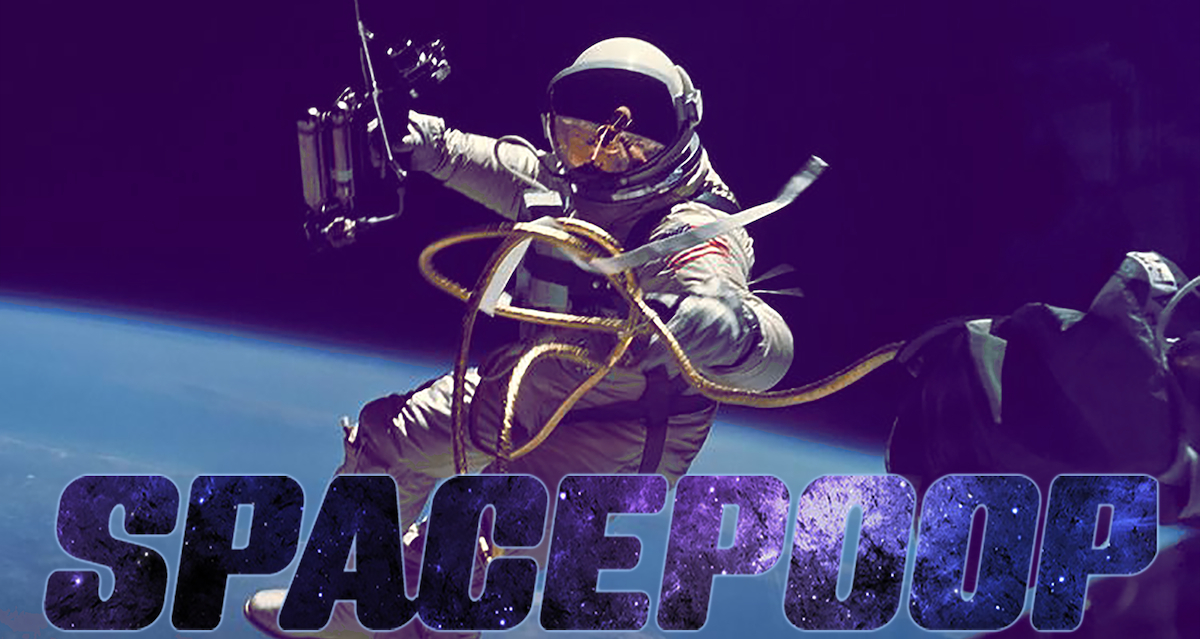 Currently, astronauts living aboard the International Space Station wear a suit for several hours during launch or landing, and the crew can return to Earth in a few hours or less if necessary. For these occasions, astronauts wear a waste collection garment, similar to a diaper, under their spacesuits if they need to relieve themselves. But the diaper is a temporary solution that does not provide a healthy option to protect astronauts for longer than one day.

With that in mind, NASA launched the Space Poop Challenge, which sought solutions to address how to collect and route human waste away from the body while wearing a spacesuit in microgravity for up to six days. As astronauts travel farther into the solar system, explorers may need to remain in their suits for several days on their way back to Earth in the event of an emergency situation.

The Space Poop Challenge sought solutions for fecal, urine, and menstrual management systems for the crew’s launch and entry suits over up to 144 continuous hours, or six days. Since the competition was launched in October 2016, nearly 20,000 people from all over the world submitted more than 5,000 ideas. From those submissions, the judges recently selected the following three top award recipients:

“The ability to protect the crew while in a pressurized suit for such an emergency situation is one that has never before been tested in space and is critical for crew health,” said Kirstyn Johnson, spacesuit engineer at NASA’s Johnson Space Center in Houston. “It was invigorating to see the number of people interested and engaged in the challenge. From here, we’ll be able to use aspects of the winning designs to develop future waste management systems for use in the suit.”

A spacesuit’s waste management solution must function without opening the suit. The system must also be suitable for astronauts of both sexes and hands-free in the conditions of space, where solids, fluids, and gases float around in microgravity and don’t necessarily mix or act the way they would on Earth.

The judges selected the winners that are most promising for implementation with technology that engineers could potentially develop in the next three or four years. NASA engineers are in the early stages of suit system design for deep space and will test and develop different options before the agency settles on a final design for the suit systems, including waste management.