More and more people are admitting to coming in late to work at least once a month, and this year’s excuses are more outrageous than ever.

More than 1 in 4 workers (29 percent) admit they are late to work at least once a month — up from 25 percent last year — and 16 percent say it’s a weekly occurrence for them — up 3 percentage points since last year, according to a new CareerBuilder survey. 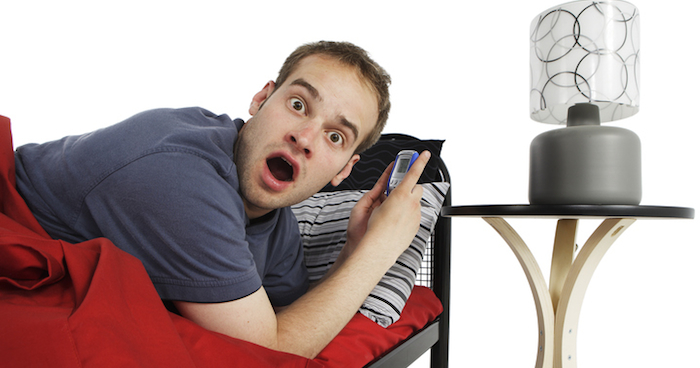 What possible reasons could people have for being tardy? The excuses range from perfectly understandable to absolutely unbelievable. Here are some of the most outrageous excuses employees have given their boss for being late:

These excuses are remarkable specifically because they are so odd, but the usual suspects for why employees are late to work are much more common: Traffic (49 percent), oversleeping (32 percent), bad weather (26 percent), too tired to get out of bed (25 percent), and — of course — good old procrastination (17 percent).

While some jobs do require adherence to a strict schedule, others can be successfully performed with very flexible hours. In fact, nearly 2 in 3 employers (64 percent) and employees (64 percent) believe the concept of “working 9 to 5” is an antiquated practice. Twenty-nine percent of employers have no problem with the occasional late arrival, as long as it doesn’t become a pattern (down from 33 percent last year), and 18 percent say they don’t need employees to be punctual if they can still get their work done (up from 16 percent last year). To make up for coming in late, 69 percent of workers who arrive late will stay later – up from 62 percent last year.

Not every boss is so easy going about the time clock, however, so you better check before you make being tardy a routine: More than half of employers (53 percent) expect employees to be on time every day, and 41 percent have fired someone for being late.