Terminix has released its ranking of the 15 most infested U.S. cities, and revealed that residents of Mobile, AL reported the most cases of termite infestation in 2016, followed by three cities in Texas and four in Florida. Because of the serious damage that termites can cause to businesses and homes alike, it’s critical that facility management in areas affected by termites are aware of the risks and have appropriate plans in place. 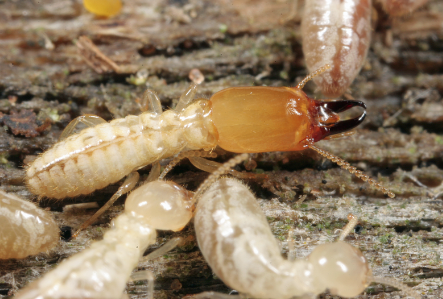 “We consistently see higher levels of termite activity in the southern United States, particularly in and around coastal cities where the weather is damp and humid — the perfect environment for a growing termite colony,” said Paul Curtis, manager of technical services for Terminix.

The high number of infestations in Florida, an ideal termite environment, can also be attributed to the presence of six invasive species, including the Formosan subterranean termite, Asian subterranean termite, and West Indian drywood termite. Pest Control Technology reported that researchers from the University of Florida predict these species will continue to expand, potentially impacting half of the structures in South Florida by the year 2040.

In its ranking released this week, Terminix identified 15 cities across the country that should be on alert for termites in 2017, as they experienced the highest number of infestations last year*.

*This ranking was created by compiling termite-specific service data from more than 300 Terminix branches across the country. The rankings represent branch service areas with the highest volume of termite services throughout 2016. 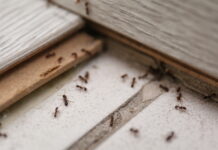 Which Pests To Protect Against Ahead Of Spring And Summer 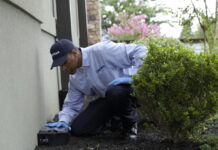 Commercial Facilities At Risk for Pest Infestations During Peak Season