Sentinel from MGT Capital Investments, Inc. is a network security product designed by whitehat hackers and John McAfee. The system is comprised of a passive hardware device connected to each subnet. It monitors network traffic for suspicious activity using sophisticated algorithms and heuristics, generating an alert and deploying appropriate countermeasures when triggered.

The Sentinel security device provides actionable intelligence before companies are hacked. It is the first in a suite of products designed to proactively protect networks, computers, users, and data. Without affecting network QOS or creating bottlenecks, Sentinel gives the edge back to the network administrator by alerting them to intrusions on their network, and by keeping the hacker busy with honeypots rather than causing real damage. 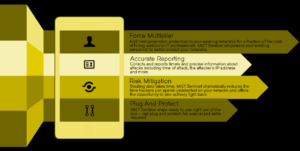 Sentinel mitigates risk by greatly reducing the time a hacker has to operate inside protected networks, upload malware, or steal data. This also allows for an investigation to begin while an attack is in progress, rather than after the perpetrator has completed the hack.

“The best ideas in technology are simple to use and serve an unmet need. Computer hacking is the number one threat to the safety and privacy of the world’s population. Sentinel provides an enterprise IT department with early detection of potential intrusions. This head start gives a distinct advantage in what indisputably is a war presently being won by the bad guys,” stated John McAfee, Executive Chairman of MGT. “At MGT we are extraordinarily lucky to have assembled a group of talented programmers that share our vision of the future of cybersecurity.”

Chris Roberts, the world-renowned cybersecurity expert stated, “Sentinel has been re-engineered with a greater understanding of the latest exploits. We know how the attackers work, so Sentinel has been enhanced to blend seamlessly within its environment by maintaining the appropriate port and service configurations. Sentinel’s advanced capabilities will monitor extraneous traffic to identify legitimate threats within seconds.”

Each Sentinel network security unit can protect an entire intranet class-B subnet, with volume-based pricing for orders in excess of 25 units. 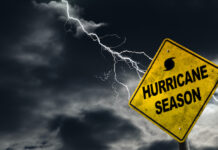 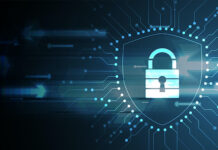 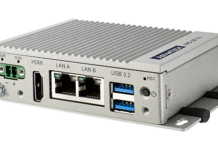