Fire chiefs from the United States, France, and the United Kingdom gathered in Quincy, MA at the National Fire Protection Association (NFPA) Urban Fire Forum (UFF) in September 2017 to listen to firsthand accounts of some of the biggest emergency response incidents over the past 15 months, including hurricane response in Texas and Florida, the Grenfell Tower fire in London, and the Pulse Nightclub shooting in Orlando, FL. 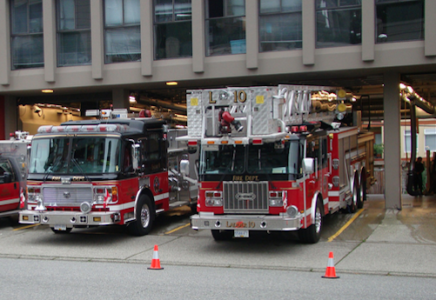 The UFF brings together fire chiefs from some of the world’s largest urban centers to learn from peers and expert speakers, and to endorse important documents for first responders. The program also allows NFPA to stay abreast of current trends so that relevant resources for the fire service can be developed. This year’s UFF meetings were particularly engaging as members heard from leaders who were responsible for emergency response in the wake of recent high profile incidents. Here are some highlights:

“The preparation and response takeaways that these fire leaders shared with us were invaluable,” said NFPA Metro Chiefs Executive Secretary Russ Sanders and coordinator of the event. “To be the first audience to hear how the fire service handled two devastating hurricanes, and to learn more about the exterior cladding fires and hostile shooter incidents that persistently surface on today’s news feeds was not only educational for Urban Fire Forum members, but also for NFPA’s staff. The exchange of real-world, relevant insight is exactly what the Urban Fire Forum is about.” 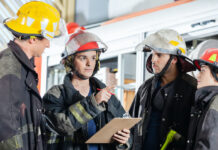 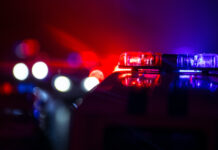