The LED Twin Contemporary Architectural Luminaire (TCAT) from Columbia Lighting is designed to blend flat and curved geometrics, producing a sleek, subtle contour that complements architectural aesthetics in offices, schools, hospitals, and public spaces. This mix also spreads the light over the surface of the luminaire to provide an even illumination with a low contrast ratio. 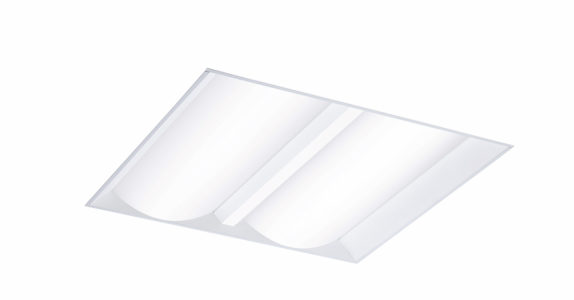 The DesignLights Consortium® (DLC) qualified (in some configurations) TCAT can be recessed, surface, or cable mount (suspended) and provides 60,000 hour LEDs at L80 (up to 86,000 projected life). Twin lens configuration (2×2 and 2×4) or single lens companion (1×4) high efficiency acrylic lenses feature custom formulation for high performance without pixilation. A matte white paint finish is standard on the reflector.

The Twin Contemporary Architectural Luminaire is available with an optional integral occupancy and daylight sensor, SpectraSync™, and NX Distributed Intelligence™. 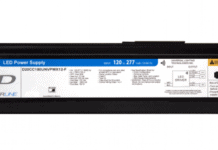 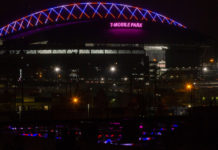 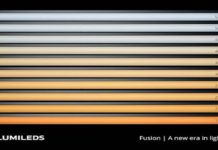