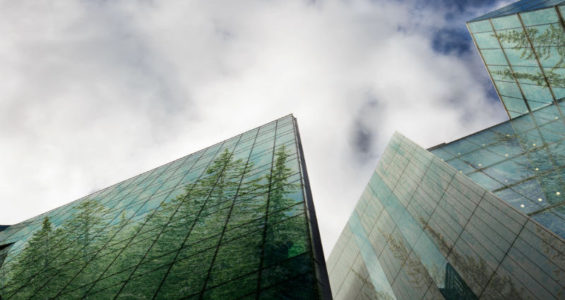 The joint venture establishes Mitsubishi Electric Trane HVAC as a leading provider of ductless and VRF systems in the United States and select countries in Latin America. The systems sold by the joint venture are highly efficient, variable-speed mini-split, multi-split, and VRF air conditioners and heat pumps for commercial, light commercial, and homes.

Keijiro Hora has been named Chief Executive Officer and D. Andrew Kelso has been named Chief Financial Officer. Hora has been with Mitsubishi Electric since 1981, most recently as president and chief executive officer of Mitsubishi Electric US, Inc., a role that he will continue to hold. Kelso has been with Ingersoll Rand since 1995, most recently as the finance leader for the company’s Industrial Products businesses.

Press Releases May 24, 2022
The company aims to expand the use of AI with health systems and improve x-ray imaging efficiency with new partnership.