China’s decision to stop importing recyclable plastic waste in January 2018 has left the world with little choice but to landfill recyclables for which no market now exists. The China ban, part of an initiative by that country to focus on its own domestically-produced waste, has been a wake-up call to the global recycling industry. According to GlobalData, a leading data and analytics company based in London, this circumstance may force Fast-Moving Consumer Goods (FMCG) companies to change their approach towards waste, and make downstream packaging waste a key issue and a major point-of-difference. 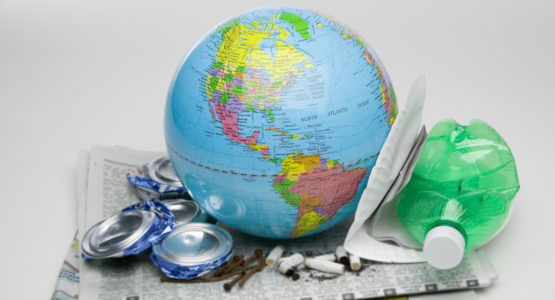 Prior to the China ban, that country was taking in over seven million tons of scrap plastic each year from Europe, the United States, and other parts of Asia, including Japan. Recyclers in China use it to produce pellets as raw material for a vast array of products, from office furniture to fiber optic cables.

However, since the importation ban, waste plastic is stacking up globally as the supply far exceeds the demand. Developing markets like Vietnam and Malaysia have picked up some of the slack from China post-ban, but the industry consensus is that tighter regulations and increased taxes will prevent Southeast Asia from helping to maintain the status quo for plastic waste.

Tom Vierhile, innovation insights director at GlobalData, says, “Given that the days of exporting the waste plastic problem to China may be over, the only way out may be to stop creating so much plastic waste in the first place. If so, FMCG companies may soon find themselves on the front lines of the issue. For now, the average consumer is likely to be oblivious to the plastic recycling crisis. Support for recycling is high, and the vast majority of global consumers see recyclable packaging as a core element of environmentally-friendly packaging.”

This reflects a recent GlobalData global consumer survey, in which 75% of consumers globally see recyclable packaging as an important factor in environmentally-friendly packaging.

Vierhile concludes, “There is no way to be certain that the plastic waste a consumer has dutifully collected and presented for recycling is actually being recycled. If the cost of handling plastic waste were to double or triple from current levels, then consumers may be inclined to pay attention to the issue.”

He continues, “FMCG companies have the potential to force the issue too, by using packaging that does not depend on third-party recycling activities that may or may not take place, depending on market conditions. Sooner or later, an enterprising FMCG company is going to make downstream packaging waste transparency a key issue and a major point-of-difference.”

For more commentary on this topic, check out this article from the February 2018 issue of Facility Executive, in which Christy Hurlburt, then vice president of marketing at Enevo, wrote about what facility managers might consider in the face of China’s decision to ban the import of 24 recyclable materials.

Is the China ban on plastic and other types of waste impacting your waste management processes? What obstacles have you encountered, and what changes are you making to address the new waste management landscape? Share your thoughts in the Comments section below. 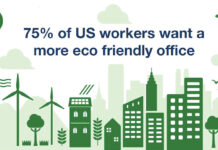 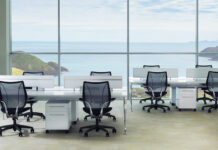 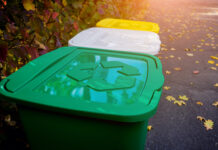 Danone North America Aims For Zero Waste To Landfill By 2025