Rosendin, the largest employee-owned electrical contracting firm in the U.S., announced it is aiding the coronavirus crisis response efforts to help communities care for sick patients. The company recently completed renovations to transition two mid-century buildings into temporary healthcare facilities in California and expects to be called into action for similar projects in the coming weeks. 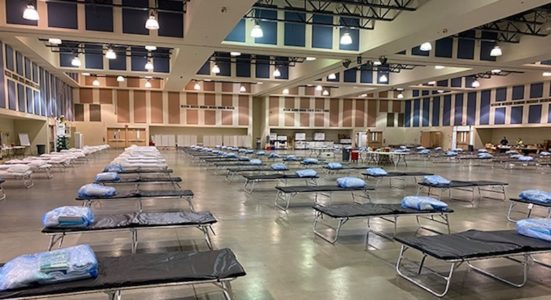 Turner Construction contacted Rosendin for the rapid response project in Indio to convert two buildings on the city’s fairgrounds into medical centers for people suspected of having COVID-19. Less than 24 hours after getting the call, Rosendin’s special projects team were on site. In less than three days, the Fullenwider Auditorium and the Taj Mahal Building were capable of housing 125-patients.

“Rosendin has been around for 100-years, and we know that in times like this we all have to stick together to keep our communities strong and our country resilient, so we were proud to do our part to help doctors and nurses on the front lines of this crisis,” said Steve Rodermund, Rosendin Project Manager. “In addition to a very aggressive timeline, we had a lot of challenges retrofitting these old buildings, but it will help us streamline the process for building conversion nationwide.”

Since the Indio fairground buildings were erected about 70-years ago, none of the original building plans were available. That forced workers to figure out old wiring, upgrade cables, and work around a split power source. A safety representative also ensured workers kept safe distances from one another, followed CDC guidelines, stayed hydrated and fed, and rested when necessary.

“I want to put a special thank you to Turner Construction for trusting our teams on this important project, and Rosendin’s special projects team, which put their personal interests aside to dedicate long hours to making this happen quickly,” said Matt Englert, Rosendin COO. 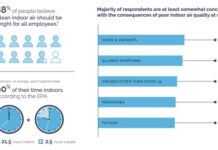 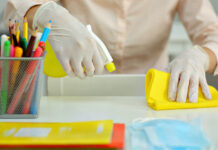 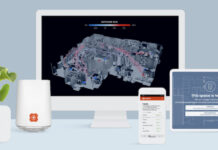