The Hard Rock DAS uses hundreds of radios. Locating radios in conveniently powered locations would require many more radios to be placed to meet the coverage and capacity expectations of the venue. Alternatively, provisioning dedicated AC power drops for each of these devices would be a massive undertaking – with significant budget and scheduling consequences. 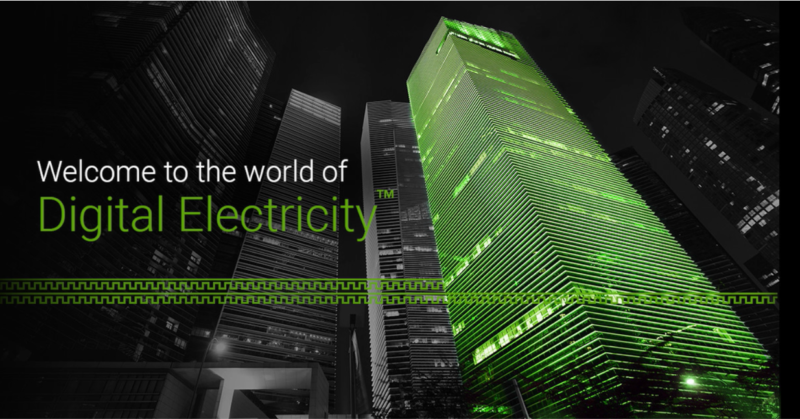 Power over Ethernet (PoE) technology can deliver up to 90W of power over a structured cable for devices up to 300 feet away. Class 2 power can provide up to 100W up to about 1,000 feet away. However, PoE and Class 2 cannot provide the higher power or longer distances from the power source that the remote radios require. The remote radios consume hundreds of watts per device to provide multiple frequency bands for 4G and ultra-wide mmWave bands for 5G. The typical cable lengths are between 500 and 2,500 feet.

VoltServer’s Digital Electricity™ (DE) remote power distribution platform was selected to power the communications infrastructure inside the stadium because it provides the power capabilities of AC with the safety, convenience, and cost of low-voltage. DE is proven in hundreds of deployments across the world including professional sports venues, airports, hotels, casinos, and Class A office buildings. The VoltServer solution allows the venue to carry both power and fiber through a single pathway, which is prohibited by code for AC power.

Belden was selected as the cable provider for the DE transport. Belden DE cables are designed with electrical characteristics optimized to transport DE. The twisted pairs within the cable speeds installation and reduces confusion with easy color identification of specific pair combinations.

“Belden had the foresight to realize the value in this breakthrough remote powering technology,” says Matt Giuliano, SVP of Sales for VoltServer. “They created complementary cabling and were the first to market with a solution specifically designed with Digital Electricity in mind.”

DE is a book-end type system with a transmitter and a receiver. The DE transmitter, located at the DAS head-end, converts analog electricity (AC or DC) into energy packets. The DE receiver converts the packets back into conventional analog electricity to power the load device. In the event of cable damage, other faults, or someone touching the conductors, DE cuts off the power transmission within a few milliseconds, minimizing the energy dissipated into the fault to a few Joules. This allows the DE cable to be routed using low-voltage wiring practices and cost efficiencies, but at the same time exceeding the distance and power requirements of other LPS technologies. A system integrator or low-voltage installer can complete the work using the same practices used for PoE.

Using a centralized battery plant at the head-end, every radio has backup power during an outage from the AC mains. At the stadium, this means that during an emergency the occupants can still use their mobile devices for emergency calls. The DE platform realized significant savings on batteries, real estate in the venue, costly environmental and structural requirements, along with massive ongoing operational efficiencies realized from supporting a single, optimized head end power source.

To support the stadium’s DAS, more than 700,000 linear feet of Belden’s DE cable was used to provide long-distance, high-power transmission to the remote radio locations. Although most of the installation involved indoor cabling, an indoor/outdoor option was also used to install inside parking garages, along walkways and in other settings where resistance to rain, humidity and sunlight were critical for operation. To reduce waste and optimize scrap, Belden worked with VoltServer and the Integrators to create custom reel lengths of 2,500 ft (vs. the 2,000 ft typically offered for DE Cables), providing enough material to support long unspliced runs. 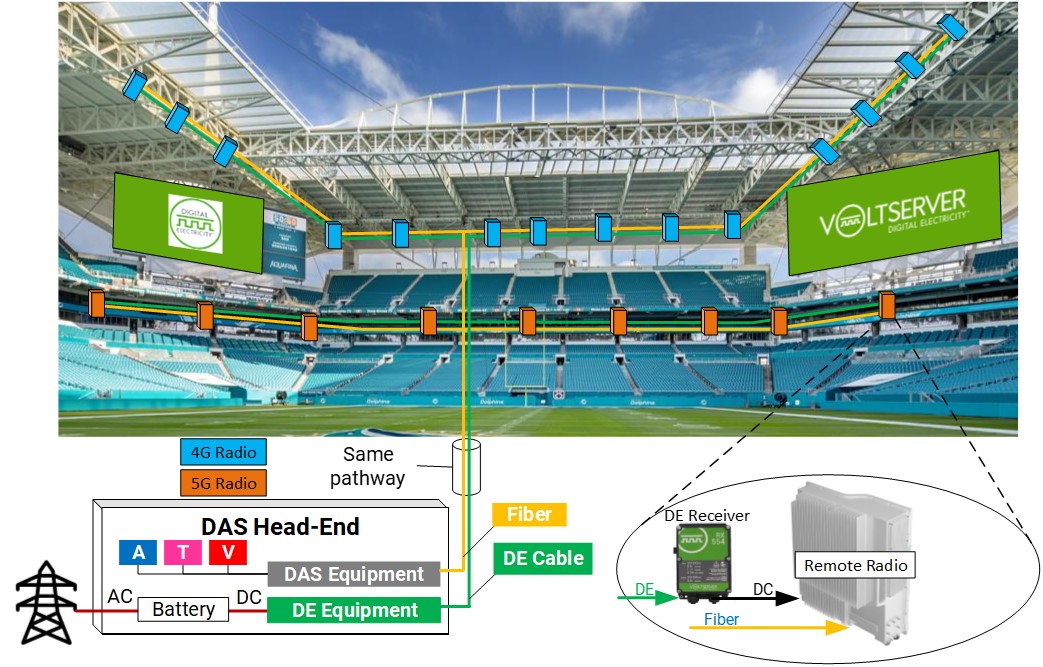 Adhering to the initial timeline was critical to have the system ready for gameday. As the project came together, there were numerous Adds, Moves, and Changes to the design, all of which impacted the remote powering requirements. To keep the project on track and ensure that deadlines were met VoltServer and Belden created a dedicated a team to work closely with the venue and the integrators to streamline communication and be available 24/7 to answer questions.

Belden’s DE cables are easy to relocate and reuse without the worry of leaving stranded outlets or conduit behind. The flexibility of DE enables changes up until the last week of the project. The team was making decisions and installing the 5G solution in real time as gameday approached. The ease of deployment of the VoltServer equipment enabled the work to be completed on schedule.

Historically, large stadiums and entertainment venues have used multiple power distribution rooms with individual power plants that feed local radios. The centralized model used in Hard Rock Stadium makes that type of architecture obsolete. By deploying Digital Electricity™ to safely carry significant power over Belden cable for thousands of feet instead of creating more power rooms and DC distribution to the many remote locations, hundreds of thousands of dollars were saved in labor and materials.

From initial testing to gameday, VoltServer DE and Belden cable performance was flawless. Incidents due to miswiring were non-existent. “We know how our hardware and software work,” says Guiliano. “We know how it performs in well executed deployments. With Belden, we have consistency and know all the parameters to ensure this deployment was a success. This equation – Belden and Digital Electricity – offers the performance guarantees needed for remote power distribution.” 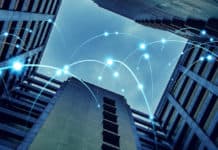 In-Building Wireless Systems And The Emergence Of 5G 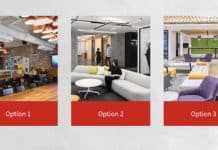 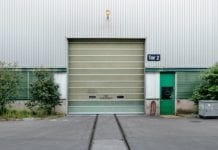 How To Offset Cellular Interference From Building Materials