Honeywell has announced an innovative, new low-global-warming-potential (GWP) refrigerant for commercial and industrial refrigeration that is optimized for supermarkets. The product meets the needs of grocers and retailers who are seeking low-global-warming solutions ahead of likely regulatory changes.

The newest addition to Honeywell’s proprietary low-GWP line of Solstice solutions for various applications, Solstice N71 (R-471A) is the supermarket industry’s first non-flammable and energy-efficient solution with a GWP of less than 150. 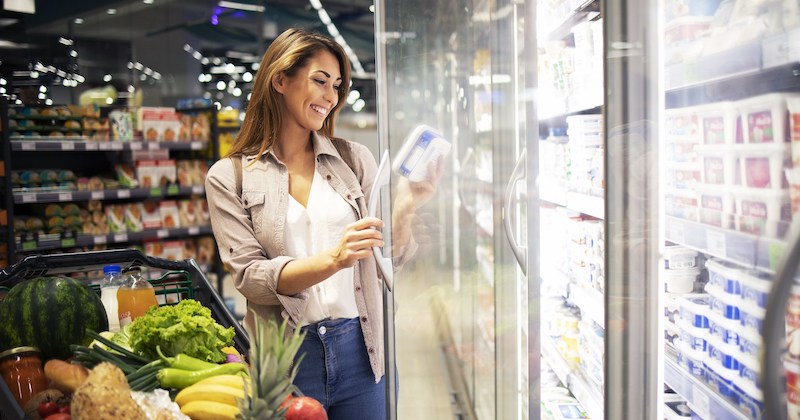 Solstice N71 expands Honeywell’s line of Solstice products, which includes Solstice N40, the most widely adopted replacement refrigerant for R-404A for the supermarket industry. Solstice N40 has been adopted by more than 60,000 supermarkets globally since its release in 2015. With Solstice N71, Honeywell has engineered the next generation solution that meets increasingly stringent regulations that combat climate change and is accelerating the industry’s ability to achieve carbon neutrality. The new addition to the Solstice line builds on Honeywell’s track record of sharply reducing the greenhouse gas intensity of its operations and facilities as well as its decades-long history of innovation to help its customers meet their environmental and social goals.

The arrival of Solstice N71 will provide a timely lifeline to supermarkets, helping them comply with new standards, including those in California and the European Union that restrict refrigerants with a GWP greater than 150 in new systems. The U.S. Environmental Protection Agency is also considering a similar national regulation that may take effect in 2024. These restrictions follow guidelines established by the California Air Resource Board (CARB), the U.S. Environmental Protection Agency’s AIM Act, and the pre-established F-Gas regulation in the EU stemming from the Kigali Amendment to the Montreal Protocol to phase down hydrofluorocarbons.

“The supermarket industry, along with countless other sectors, continues to face evolving regulations that make maintaining performance and sustainability challenging,” said John Keating, vice president and general manager of Honeywell’s stationary refrigerants business. “We anticipated this latest transition for refrigerants, and we are proud to introduce an innovative, next-generation solution the industry was missing. Solstice N71 is a groundbreaking refrigerant that provides grocers with a solution that is both reduced-GWP and operationally safe, enabling our customers to reduce their carbon footprint and comply with new regulations.”

Honeywell and its suppliers have completed a billion dollar investment program in research and development and new capacity based on Honeywell’s hydrofluorolefin technology. Worldwide adoption of Solstice products has avoided potential release of more than 250 million metric tons of carbon dioxide into the atmosphere, equal to eliminating the potential emissions from more than 52 million cars for one year.

Honeywell develops, manufactures and supplies refrigerants that are sold worldwide under the Solstice® and Genetron® brand names for a range of applications, including refrigeration and building and automobile air conditioning. 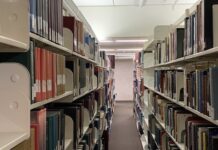