Target Corporation (NYSE: TGT) announced its most sustainable store to date, as the net zero energy store will generate more renewable energy than it needs annually to operate and will test multiple innovations to reduce the building’s emissions. The Vista, CA, store’s retrofit and new features will inform Target’s investments in new stores and remodel programs that support its long-term growth and help guide the retailer’s efforts to achieve its sustainability goals. 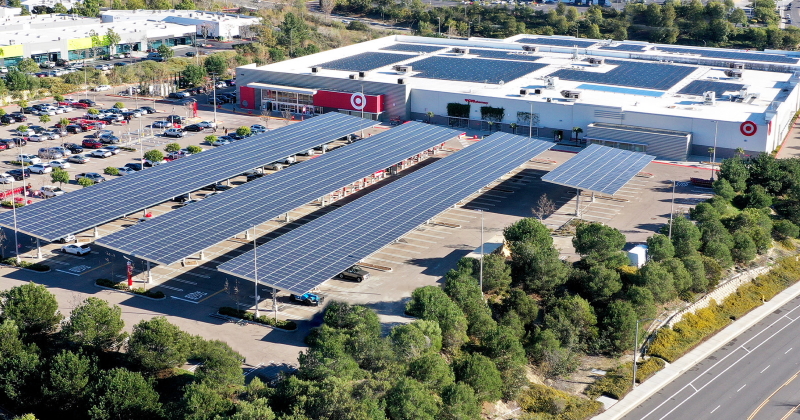 The store will generate renewable energy through 3,420 solar panels across its roof and newly installed carport canopies. The site is expected to produce up to a 10% energy surplus each year that it can transmit back to the local power grid, and Target has applied for net zero energy certification from the International Living Future Institute. The building also features elements to further reduce emissions, such as powering its HVAC heating through rooftop solar panels, instead of natural gas. Additionally, the store switched to carbon dioxide refrigeration, a natural refrigerant, that Target will scale chain-wide by 2040 to reduce its direct operations’ emissions by 20%.

Target is building on the many ways it innovates through its stores and facilities to support the company’s sustainability strategy Target Forward. The retailer has committed to achieve net zero greenhouse gas emissions enterprise-wide by 2040, and since 2017 Target has already reduced its direct operations’ emissions by nearly 27%. One of the ways it intends to reach its net zero goal is through sourcing 100% of its electricity from renewable sources for its operations by 2030.

Target’s offsite solar and wind energy contracts are helping the company move quickly toward its renewable energy goal, as it has secured additional partnerships that will allow it to purchase nearly half of its electricity from renewable sources later this year. Target also conserves 10% of its stores’ total energy use by using LED lighting instead of conventional lighting.

Target continues to be a retail leader in solar with more than 25% of its facilities with rooftop solar, helping the company save millions annually in energy costs and reducing its emissions. Its Vista store is one of 542 Target buildings nationwide with solar installations, and the Solar Energy Industries Association (SEIA) recognizes Target as the top U.S. Corporate Onsite Installer with 255 megawatts of energy.

The recycling, donations and composting operations at the Vista store, alongside Target’s other facilities, support the retailer’s goal to divert 90% of its U.S. operations’ waste away from landfills by 2030 as it aims for Zero Waste certification. Target is already diverting 80% of its operational waste. Additionally, the Vista site offers electric vehicle charging spaces, as the retailer provides more than 1,350 spaces at over 150 locations across more than 20 states. 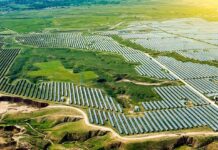 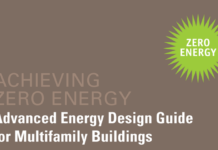