The 1930s-era art deco Indianapolis Coca-Cola Bottling Plant employed thousands of workers throughout some of the nation’s most turbulent decades—until the 1960s, when plant owners moved their expanding bottling operations to Speedway, IN, leaving behind one the city’s most beloved landmarks. After years of steady deterioration, Hendricks Commercial Properties saved the architectural gem from ruin by initiating a restoration project, including historic window replications, for the long-neglected Bottleworks District. This anchor project launched Phase I of the much anticipated $300-million overhaul.

The original Coca-Cola Bottling plant and garages comprised the oldest and most lavish structures in the Bottleworks complex, and great care was taken to preserve the historical integrity of the design. One of the site’s most treasured features, the terracotta façade, had steadily deteriorated due to weathering and neglect. A team of specialty masons took painstaking efforts to repair and restore the exterior to its original grandeur—blending skill, patience, and artisan wizardry.

Julie Zent, historic window specialist for RATIO, took on the intricate task of matching the 150+ original wood windows that had once complemented the plant’s decorative exterior. All historical window replications were sourced through Weather Shield, a Medford, WI firm with an reputation for authentic window design. 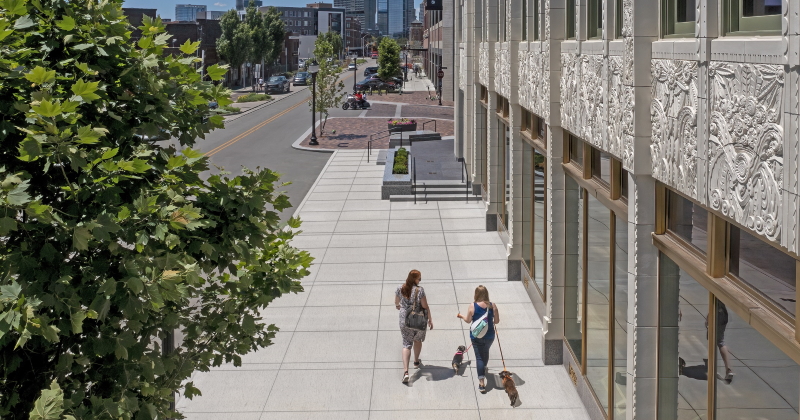 For a project of this magnitude, the design team needed to create models in advance before moving to production. While most of the bottling plant windows had been discarded in favor of low-cost replacements, a few of the originals remained in the garages.

The importance of that find saved time, money and hassle. If no original units had been left in place, Zent’s team would have relied solely on documentation, drawings and photos to calculate sizes for the historical window replications.

During the ongoing historical approval process, Kovas closely collaborated with Broderick’s team to implement any necessary architectural modifications and adjustments. Once the detailed side-by-side shop drawings of the original unit and the proposed replication were finalized, Broderick and his team were able to create a full-sized mockup in the Weather Shield workshop. 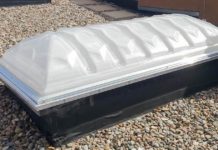 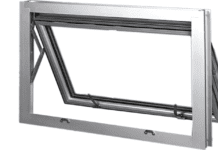