Collisions with glass kill birds every day of the year in the U.S., but the problem can be especially pronounced during the spring and fall migration seasons. At these times, the number of birds in the country swells due to the presence of billions of birds that spend their summers in the Arctic and their winters in Latin America and the Caribbean. Windows without bird-friendly glass are among the deadliest threats that migratory birds meet on their journeys, killing up to a billion in the U.S. each year. Birds perceive reflections in a glass surface as reality, and when they fly toward a reflected tree or open sky, their mistake is often deadly. 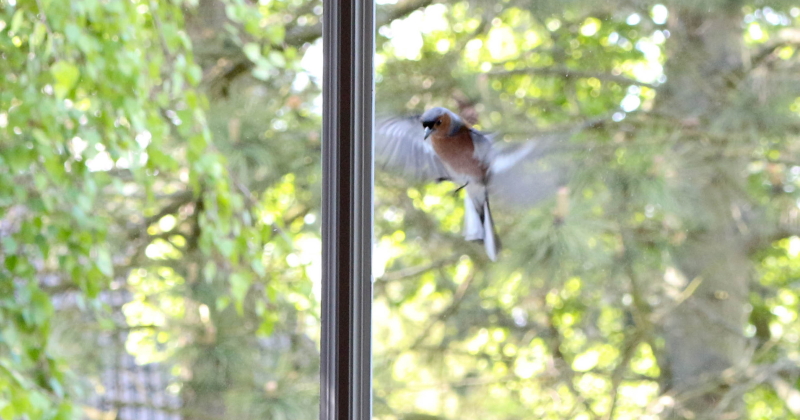 American Bird Conservancy (ABC) has joined forces with Washington College in Maryland to double its capacity to test and rate glass and other materials for their ability to deter bird collisions. The move will help ABC meet high demand for testing from glass manufacturers—a vital component of the organization’s work to reduce the threat of window collisions for birds.

The glass testing tunnel at Washington College’s Foreman’s Branch Bird Observatory (FBBO) in Chestertown, MD began operations last fall. Along with ABC’s existing test site at Carnegie Museum of Natural History’s Powdermill Avian Research Center in Rector, PA, the new tunnel is one of two facilities in North America that can test glass and provide a “bird-friendly” rating, called a Material Threat Factor. This rating system makes it easier for governments to enact bird-friendly policies and for architects to design buildings that are safer for birds.

There are ways to make glass safer for birds. Visible markers that birds can see, spaced about two inches apart, can deter birds from trying to fly through glass. The challenge is finding a balance between human aesthetic preferences and birds’ need for a visual hint that glass is solid—a challenge made more difficult because humans’ forward vision is superior to that of most birds.

ABC’s glass testing tunnels help inform the production of minimalist patterns that will still save birds’ lives. By studying the birds’ flight paths, ABC is able to assign the glass a Material Threat Factor score based on how many times birds fly toward the test pane; avoidance of the pane indicates that the birds can see and avoid the glass.

Demand for bird-friendly materials is growing as people become aware of the contribution glass collisions have made to alarming declines in bird populations. ABC’s rating system is becoming the standard for bird-friendly glass in North America, even forming the basis for city-level bird-friendly building legislation. In 2019, New York City passed legislation stating that all glass used at elevations under 75’ on new buildings must have a Threat Factor of 25 or lower. LEED, the world’s leading green building certification system, now grants buildings a credit toward certification if they meet a requirement based on ABC’s rating system.

Washington College’s FBBO is an ideal place for ABC’s second testing tunnel. The site is on the migration route of frequent-collider species like the White-throated Sparrow, and researchers band more birds during migration here than at any other banding station in the country. Before expanding operations to include the new tunnel at FBBO, ABC was able to test 20–30 glass samples each year at Powdermill. The increased capacity provided by the second tunnel will be critical as demand for bird-friendly glass continues to boom. 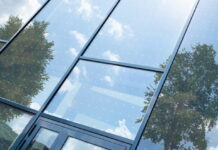 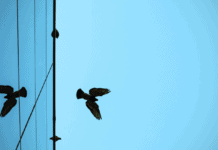 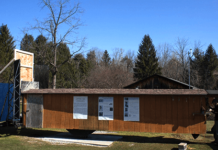