If finalized, the proposed standards would save businesses and operators $140 million per year in operating costs. Over the next 30 years, the new standards are projected to generate $2.4 billion in savings, with an average life-cycle cost saving of $301 for a commercial building operator of a gas-fired storage water heater. According to the Energy Information Administration, gas water heating accounts for 18 percent of natural gas consumption in commercial buildings, which is primarily driven by inefficient, non-condensing water heating equipment that allows excess heat to escape.

If implemented within DOE’s proposed timeframe, the new standards would come into effect in 2026. Next month, DOE will host a public meeting via webinar to solicit public feedback on the proposed rulemaking. For further information, contact the Appliance and Equipment Standards Program staff at ApplianceStandardsQuestions@ee.doe.gov. 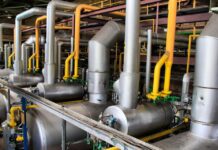 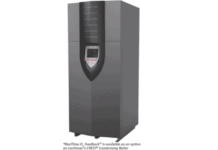 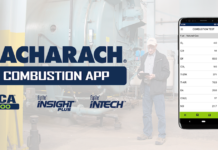