Manufacturers are lagging in digital transformation efforts in spite of earlier pandemic-driven investments in new technologies, according to a new survey by iBASEt. More than 403 manufacturing executives in the U.S and U.K. from the aerospace and defense, medical device, industrial equipment, electronics, and ship building sectors responded to the survey.

Although Industry 4.0 advancements were critical to sustaining operations during shutdowns, most manufacturers that responded to the survey still grapple with a lack of system and process maturity that prevents them from leveraging operational data for business intelligence and smarter decision-making. For example, 72% of respondents invested in new technologies during the pandemic, and 98% saw increased productivity. However, fewer than half of respondents (44%) said that this modernization was providing them with additional actionable data, and 19% are not harnessing any data insights at all.

“As the volume of manufacturing data continues to explode, it’s critical that manufacturers modernize their systems and technologies to make use of critical data for business intelligence and more informed decision making,” said Naveen Poonian, CEO of iBASEt. “The ability to not just embrace Industry 4.0 at stage one, but to then convert critical data into actionable improvements is pivotal to a true digital transformation.”

The survey found that although a majority of manufacturers embrace cloud transformation enthusiastically, few have made the full transition. A full 88% of respondents indicated they are increasing their investment in cloud technologies over the next 12 months, but only 21% are currently completely transitioned to the cloud.

Two-thirds (66%) of respondents believe this accelerated move to the cloud will unlock benefits that help drive operational efficiency. Only 8% have “no plans” to use cloud infrastructure as part of manufacturing operations.

The survey also revealed that: 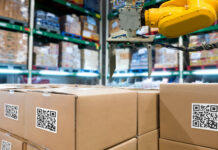 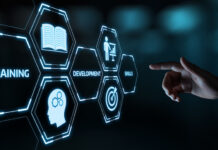 How Facility Managers Can Overcome Challenges In Digital Transformation 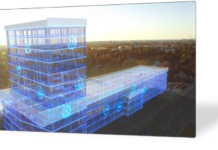