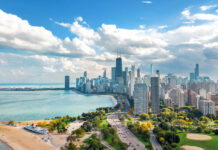 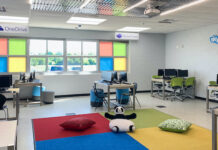 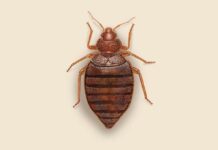 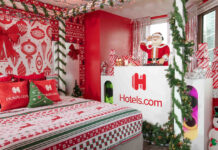 Could You Survive This Not-So-Silent Night?

FM Alert December 6, 2021
Would you enjoy 24 hours of nonstop holiday music in a decked-out hotel suite? If you're an extreme holiday music fan, Hotels.com has a challenge for you! 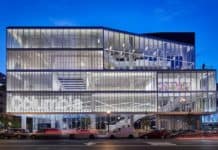 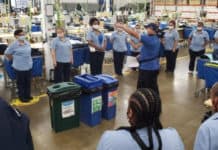 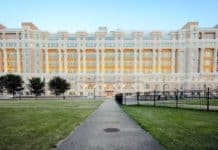 Construction & Retrofits August 10, 2020
Closed in 2002, the former hospital and medical college has been repurposed to a dual branded Hyatt House and Hyatt Place hotel, plus other spaces. 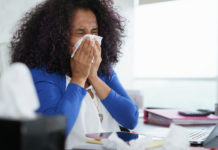 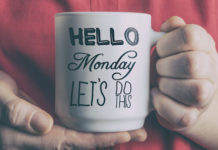 Friday Funny: The Early Bird Gets The Worm (Especially On Monday)

Friday Funny August 2, 2019
Workers say they are most productive before lunch, cite Monday as their most productive day of the week, and dub chatty coworkers their biggest distraction. 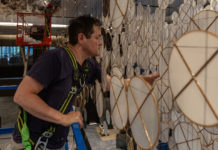 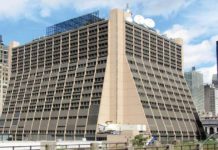 Recladding From The Past 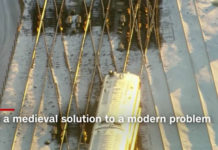 The Tracks Are On Fire!

FM Alert January 30, 2019
Chicago rail crews are battling the polar vortex by setting the tracks on fire in an effort to keep trains running smoothly. 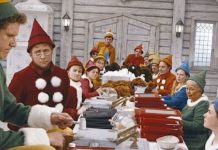 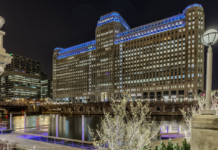 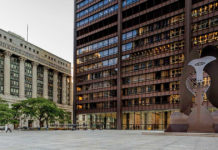 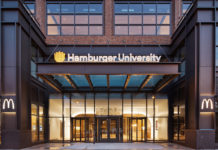 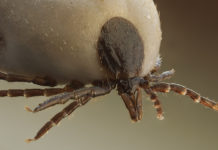 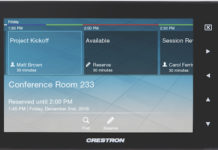 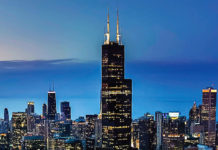 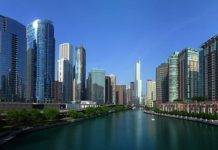 Professional Development June 22, 2017
Registration is open for this one-day event in Chicago that includes a panel discussion on "Creating An Energy Roadmap" for facility management.
12Page 1 of 2