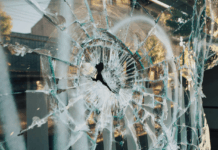 Security January 6, 2021
The risk advisory and consulting services firm has released a number of reports and resources addressing concerns of facility managers and other stakeholders. 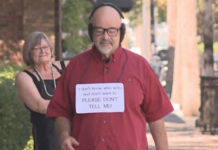 Friday Funny: This Guy Doesn’t Know Who Won The Election

Friday Funny November 18, 2016
No, really. Over a week later and he has no idea that Donald Trump is our president-elect. Plus, can the wind predict who will win an election?

Professional Development November 6, 2008
In this Web exclusive, Richard Byatt, Communications & External Affairs Director for the British Institute of Facilities Management, writes, "This 5th November, the U.K. woke to the news that Barack Obama had won an unprecedented victory in the U.S. presidential election. In a small way, the FM community here celebrated its own history yesterday."