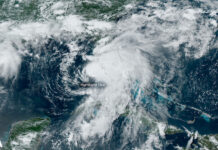 Safety August 10, 2021
With up to 10 hurricanes predicted before the end of November, the Atlantic hurricane season shows no signs of slowing, according to NOAA mid-season update. 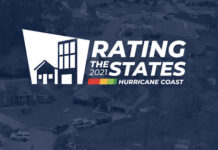 Some States Vulnerable To Hurricanes Due To Inconsistent Building Codes 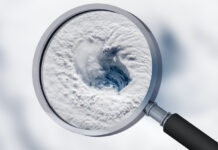 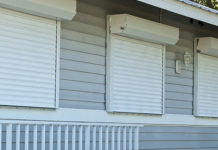 Hurricane Season Is Approaching: Are Your Shutters Ready? 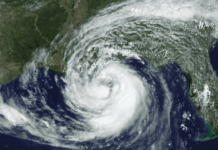 Safety May 15, 2018
Early forecasts from storm prediction analysts indicate 2018 will be above average for hurricane season. Here’s how to protect data centers from significant downtime.

Construction & Retrofits May 21, 2013
With the average Hurricane Season typically having nine to 12 named storms, of which five to seven reach hurricane strength and one to three become major hurricanes, the numbers and resources for 2013 are clear indicators that facility managers need to heed this warning and prepare their businesses—now.

Hurricane Ike Anniversary is a Reminder to Prepare

FM Alert March 19, 2009
The six month anniversary of Hurricane Ike is a reminder to all coastal residents of the very real threat they face from high winds and storm surge.