Facility Funny September 9, 2022
The top 3 most Instagrammable offices in the world belong to leaders in the tech industry, including Facebook (Meta), Alphabet (Google), and Apple. 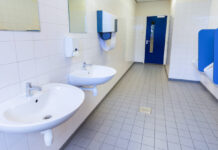 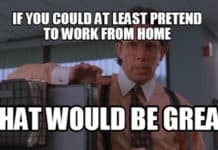 Friday Funny: Are We Ready To Work From Home?

Friday Funny March 13, 2020
Many employees are suddenly working from home to try to curb the COVID-19 outbreak. The Internet is ready with the memes. 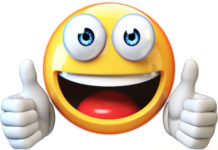 Friday Funny: Go Ahead, Give Your Boss A Thumbs Up

Friday Funny October 4, 2019
Americans are embracing the ability to use emoji in their written communications at work, as well as in their personal life, according to a new survey. 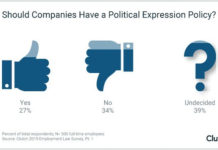 Do Political Expression Policies Belong In The Workplace? 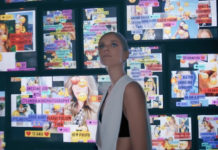 Friday Funny: This Museum’s All About You. Or Me.

Friday Funny May 31, 2019
Brazil’s Museum of Me uses artificial intelligence to interpret the social media personas of its guests, bringing visitors face-to-face with a digital reflection of themselves. 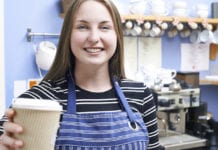 Safety May 7, 2019
#MySafeSummerJob educates young workers about safety rights in the workplace, how to speak up about dangerous work conditions, and how to protect themselves on the job. 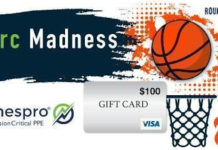 Friday Funny: Add Some “Spark” To Your March Madness Fun 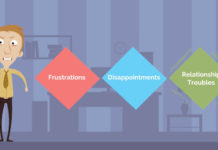 Friday Funny February 15, 2019
There’s an app for that. Artist Patrick Mimran has unveiled his new app BitterWorld, a platform for venting. 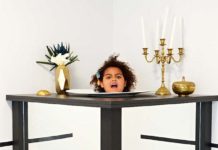 Friday Funny September 21, 2018
The Museum of Illusions opened in New York City this week, treating visitors to a bounty of mind-bending illusions. 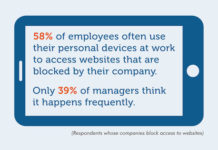 Productivity July 19, 2017
Using mobile devices for non-work activities in the office wastes an average of 56 minutes per day, according to a new OfficeTeam survey.

FacilityBlog December 18, 2014
Communication with occupants, as well as those outside the building walls, is exponentially improved when social media tools are used effectively.

THROWBACK THURSDAY: Businesses Not Harnessing The Power Of Social Networking

Facility Management December 5, 2013
However, younger employees are taking advantage of these Web sites to communicate with co-workers. 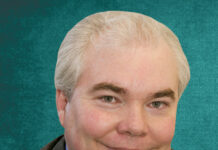 Columnists October 24, 2013
When planning for possible threats, don’t forget this aspect of your facility workings. From the October 2013 issue.

Environment January 31, 2013
Report identifies leading marketplace indicators focusing key people and community centric workplace practices that create competitive advantage for organizations and value for employees. It also stresses how facilities management is essentially now a strategy and not just a tactic, or worse yet, an afterthought.

QUESTION OF THE WEEK: What Social Media Works Best For You?

Facility Management August 6, 2012
How are facility management professionals using social media to handle challenges in and around their facilities?

Columnists July 13, 2012
From fad to standard operating procedure, social media can be a facility manager's "BFF."

Energy Management & Lighting May 18, 2011
The most recent results show a gradual increase from previous surveys in those who anticipate hiring additional FM staff in the next six months, with 24% reporting such plans.