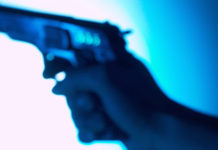 Security March 6, 2019
A recent survey by Everbridge finds a corporate environment with heightened security awareness has not translated into tangible preparedness for majority of organizations. 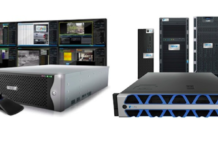 Security September 27, 2017
The VideoXpert Enterprise and Professional Video Management Systems (VMS) have been enhanced with the latest advancements in system navigation along with numerous integrations. 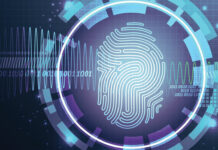 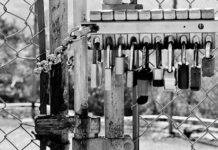 Facility Management April 25, 2016
Implementing physical security systems is not simple, but the decision-making may be simplified with a common sense approach.

FM Issue August 24, 2011
The decision to scale back protective measures may come at a significant cost to facilities.

Effects Of Fatigue In 24/7 Security Operations

Security January 12, 2011
The ASIS Foundation has released Fatigue Effects and Countermeasures in 24/7 Security Operations—the latest of its Connecting Research In Security to Practice (CRISP) Report series.

Security August 12, 2010
The ASIS Foundation, in partnership with the Brownyard Group, has re-established the W.H. Brownyard Meritorious Award--nominations will be accepted until 8/31/10.

Security July 19, 2010
The U.S. Department of Homeland Security has announced the adoption of the ASIS American National Standard for Organizational Resilience for the DHS’s Private Sector Preparedness (PS-Prep) Program.