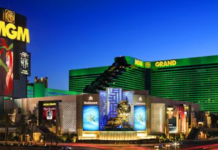 June 23, 2017
Eight Las Vegas properties in the MGM Resorts International portfolio have earned the highest level of this certification from the Green Building Initiative. 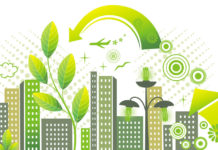 Saint Paul RiverCentre And Xcel Energy Center Complex First In The World To Be...

Building Envelope & Exteriors December 11, 2014
When the program began, the annual recycling rate was 15%. Now the entire complex is recycling 60% of the two million pounds of waste generated on average each year. 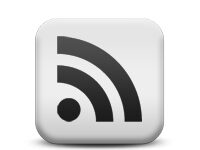 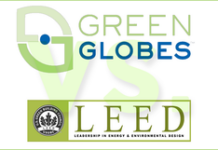 Construction & Retrofits June 5, 2014
Green Globes comes out less expensive than LEED on the same project, according to recent study results. 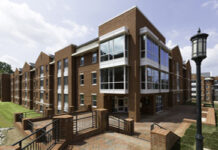 Construction & Retrofits May 21, 2014
The Green Building Initiative (GBI) has announced a diverse list of recently completed construction projects in the institutional, commercial, and retail segments.

Construction & Retrofits December 25, 2013
Green building consultant, speaker and author, Jerry Yudelson has announced his annual list of major green building trends that will affect the industry in 2014 and beyond.

Construction & Retrofits October 17, 2013
Green Globes is used as an alternative to LEED.

Construction & Retrofits July 31, 2013
The course provides an overview of the features and use of the newly released version of Green Globes for New Construction (NC), which is based on an ANSI Standard (ANSI/GBI 01-2010: Green Building Assessment Protocol for Commercial Buildings).