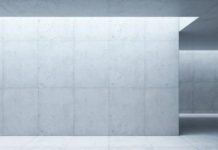 FM Alert June 24, 2019
ACI 562-19 gives building officials increased confidence that concrete repairs are performed in a way that provides an acceptable level of protection for the public. 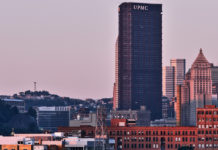 Environment February 20, 2019
The 64-floor skyscraper in downtown Pittsburgh is now the second-largest LEED for Building Operations and Maintenance: Existing Buildings V4 office building in the world. 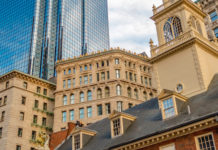 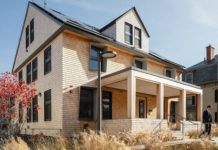 Environment December 3, 2018
Through its advanced data-driven infrastructure, Harvard Center for Green Buildings and Cities' HouseZero aims to shift the design and operation of buildings. 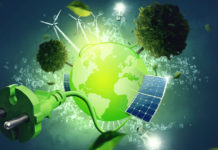 Energy Management & Lighting October 9, 2018
Facility management is on the front line of an expanding vision for the built environment. 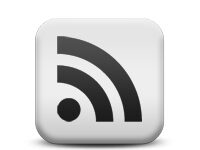 Energy Management & Lighting January 14, 2015
Sponsored by the USBGC, the awards recognize improvements in existing buildings, which make up almost 50% of greenhouse gas emissions.

Energy Management & Lighting May 10, 2012
The standard was first published in 1981, and the need for its requirements has grown as more attention is paid to improving energy in current building stock. Public input to the proposed changes is being sought from May 4 until June 18.

Energy Management & Lighting December 8, 2011
In 2009, projects certified under LEED for Existing Buildings: O&M surpassed those certified under its new construction counterpart on an annual basis, a trend that continued in 2010 and 2011.

Energy Management & Lighting April 26, 2011
The need for the standard's requirements has grown as more attention is paid to improving energy in the country's current building stock. Public review is open until May 25, 2011.